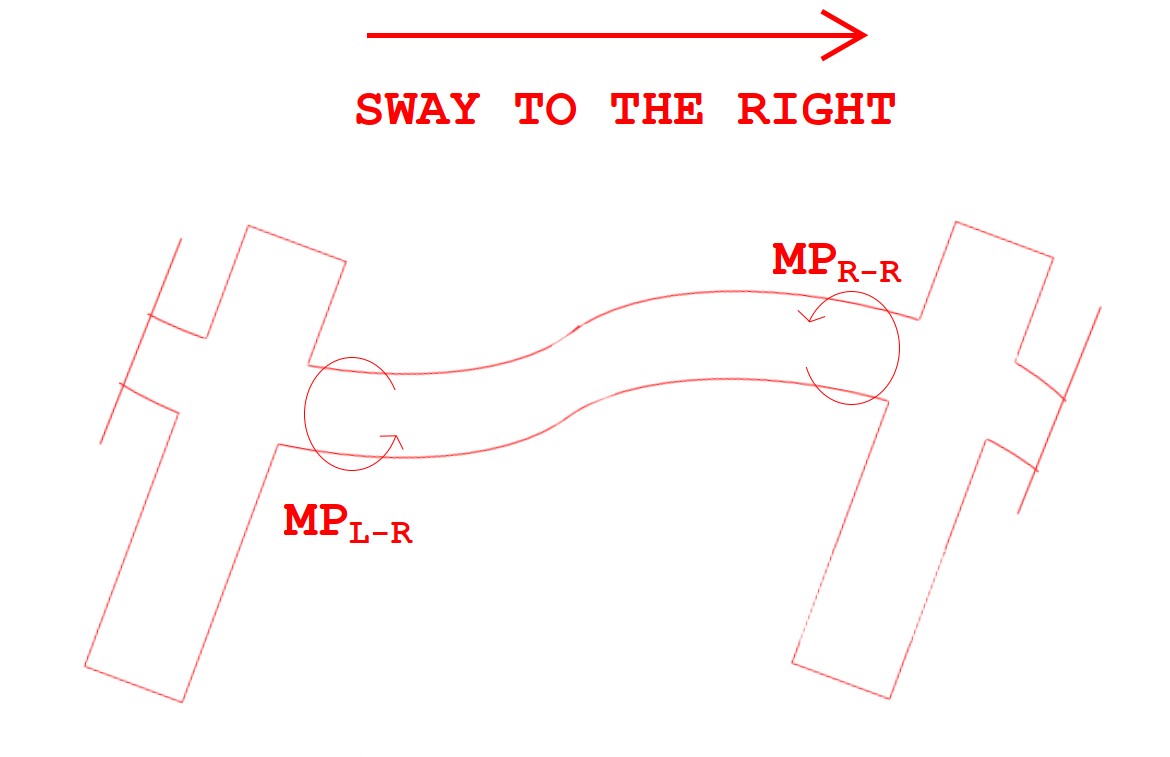 What is this probable shear?

First, you need to remember that we already defined our seismic loads either by static definition or by response spectrum. In fact, this seismic load in combination to gravity loads is what will be used to derive the initial flexural reinforcement before we can perform check number 3 in my previous article.

But that is not the probable shear.

In as far as our discussion is concerned, we can consider the seismic load we just described as the “actual seismic load” which already served its purpose in design.

This probable shear stipulated in the code, is a scenario where shear forces larger than the ones derived from the analysis are likely to develop in the moment frame as the structure gyrates to the seismic rhythm. Hence the term ‘probable’ shear. And to reiterate, this is not the shear that can be derived from the structural analysis so don’t go looking for this anywhere in the ETABS model.

With this check, the bars were assumed to incur stresses that are 25% higher than the yield strength, which will develop higher flexural stresses and consequently, higher shear stresses in the beams. The beam should then be capable of resisting this shear for the beam to be ductile.

This is done manually which I’m going to expound below. This requires some imagination by the way, which is very important because you will need to be able to visualize the deformed shape and the resulting strains so that you can understand the equations with confidence.

What we will do is to freeze one moment in time while our building sways to the right and left and analyse what’s happening to the beam.